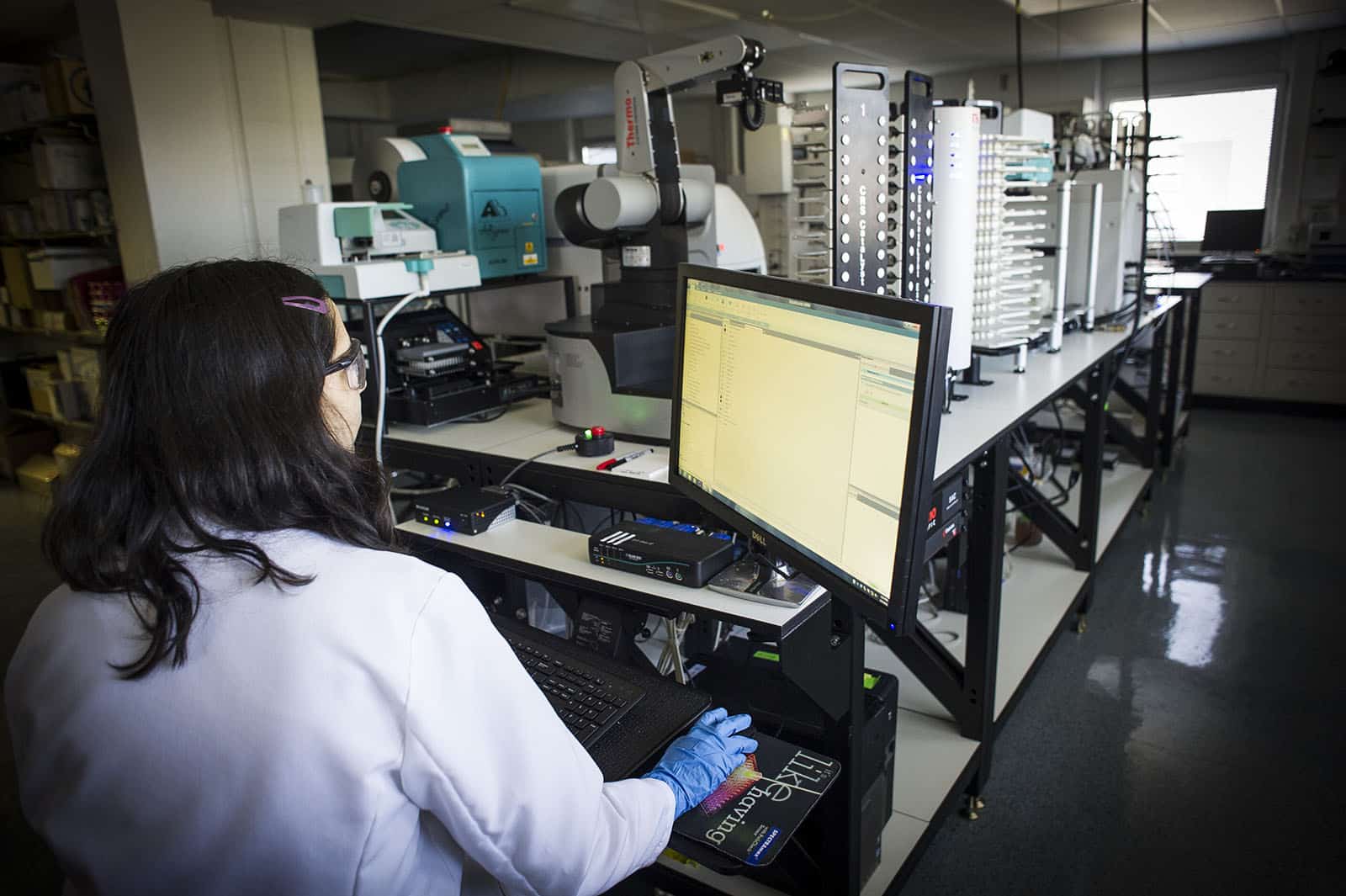 The Hugh Kaul Foundation, which has funded many worthy programs in the Birmingham region, is supporting Southern Research’s wide-ranging economic development efforts with a $100,000 gift.

The Kaul Foundation’s donation is the charitable organization’s first to Birmingham-based Southern Research, which is involved in activities including infectious disease research, drug discovery, and solar energy technology.

The foundation, created by businessman and philanthropist Hugh Kaul in 1989, has a long history of supporting area landmarks such as the Birmingham Zoo, the Altamont School, Birmingham-Southern College and the University of Alabama at Birmingham (UAB).

“The unique capabilities of the world-class scientists and engineers at Southern Research are leading to advances in disease treatment, new technologies, and more,” said Sam Yates, a member of the Kaul Foundation’s distribution committee.

“The Kaul Foundation is pleased to support this meaningful work, which aligns perfectly with the foundation’s overall mission,” he added.

Kaul was a highly regarded lumber industry executive, civic leader and four-term member of the Alabama Legislature. He was a founder and president of the Alabama Forestry Council and served as president of Kaul Lumber Co. from 1931 until his retirement.

The Hugh Kaul Foundation supports cultural, educational and civic endeavors in Birmingham, as well as Coosa and Clay counties. The foundation’s giving has exceeded $70 million since its inception.

The foundation’s gift to Southern Research will be placed in the endowment, with annual earnings used to support the non-profit organization’s ongoing projects in economic development in the Birmingham region. Examples include:

Southern Research was founded in Alabama in 1941 with a goal of improving the region’s economy through the development of new technologies and technical innovations.

“Southern Research has long been a catalyst for economic development in Alabama through high-level research, collaborations, talent recruitment and commercialization,” Art Tipton, Ph.D., president and CEO of Southern Research, said. “The Kaul Foundation’s generous gift will add vitality to these efforts.”