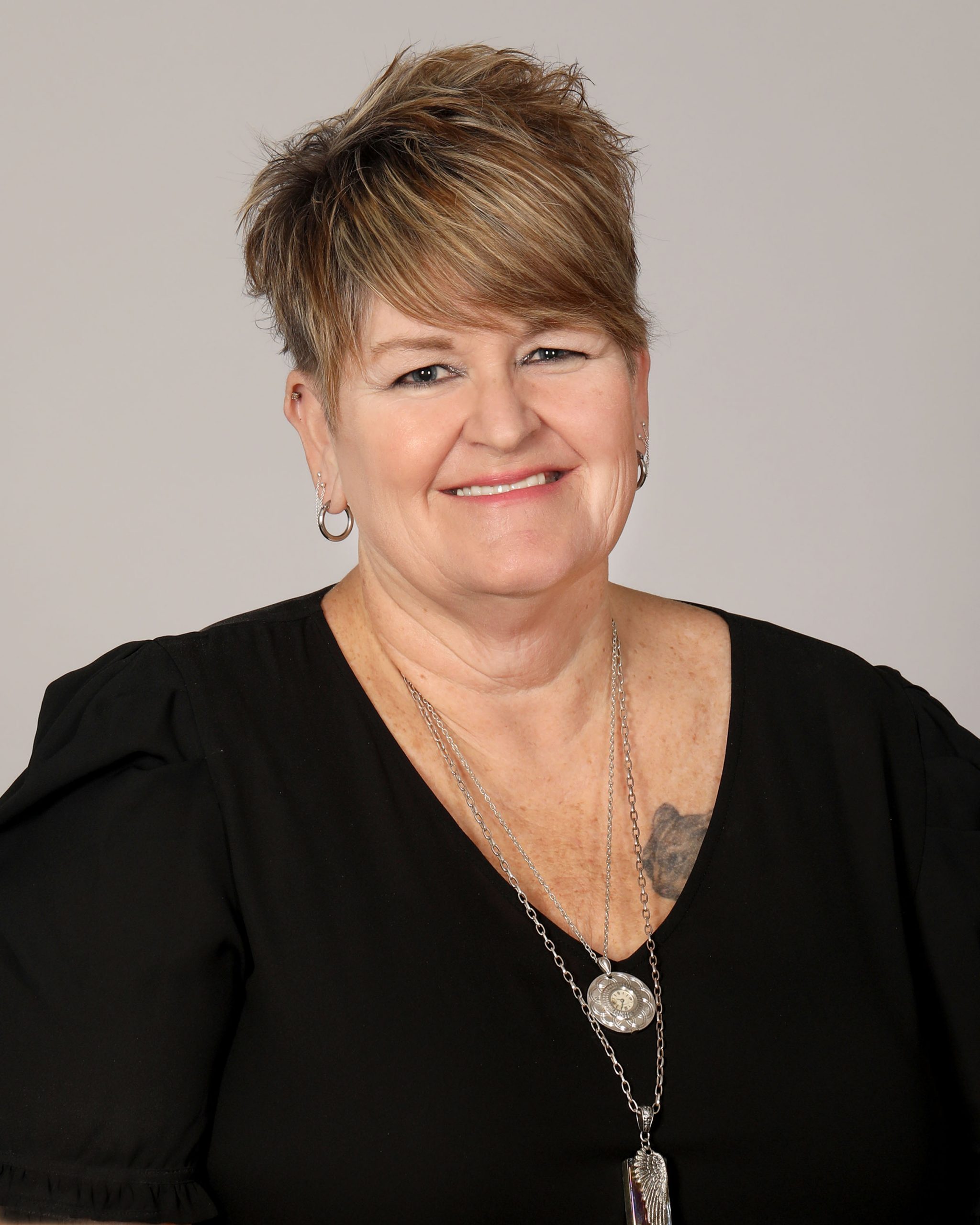 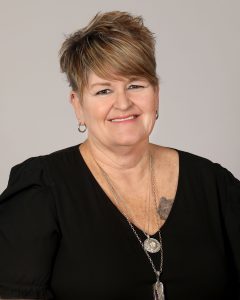 A national organization devoted to LGBTQ+ individuals in scientific or technical careers is honoring a longtime Southern Research employee with a new scholarship specifically geared to individuals in biosciences.

LaVinia Ray, manager of the Anatomic Pathology and Central Repository Groups at Southern Research, received Out to Innovate’s inaugural Amy A. Ross Scholarship in Bioscience on July 31. The $2,000 award was established to recognize those who enhance LGBTQ+ visibility, diversity and inclusion in biosciences.

Ray said she is honored to receive the scholarship, which will support her work toward a Bachelor’s of Science degree in Interdisciplinary Studies at the University of West Alabama.

“As a woman scientist and a member of the LGBTQ+ community, I have encountered many barriers to my growth and development,” she said. “However, one thing has held strong – my commitment to making the path an easier one for those who follow in my footsteps.”

“LaVinia is widely recognized not only for her technical expertise, but also for her ability to mentor, support and inspire those on her team,” Carpenter said. “She is a leader in every sense of the word, and she is an asset to Southern Research. We are proud to see that others recognize her accomplishments as much as we do.”

Out to Innovate, formerly known as the National Organization of Gay and Lesbian Scientists and Technical Professionals, is made up of professionals who work in science, engineering and other technical fields. The organization works to empower LGBTQ+ individuals in STEM by providing education, advocacy, professional development, networking and peer support.