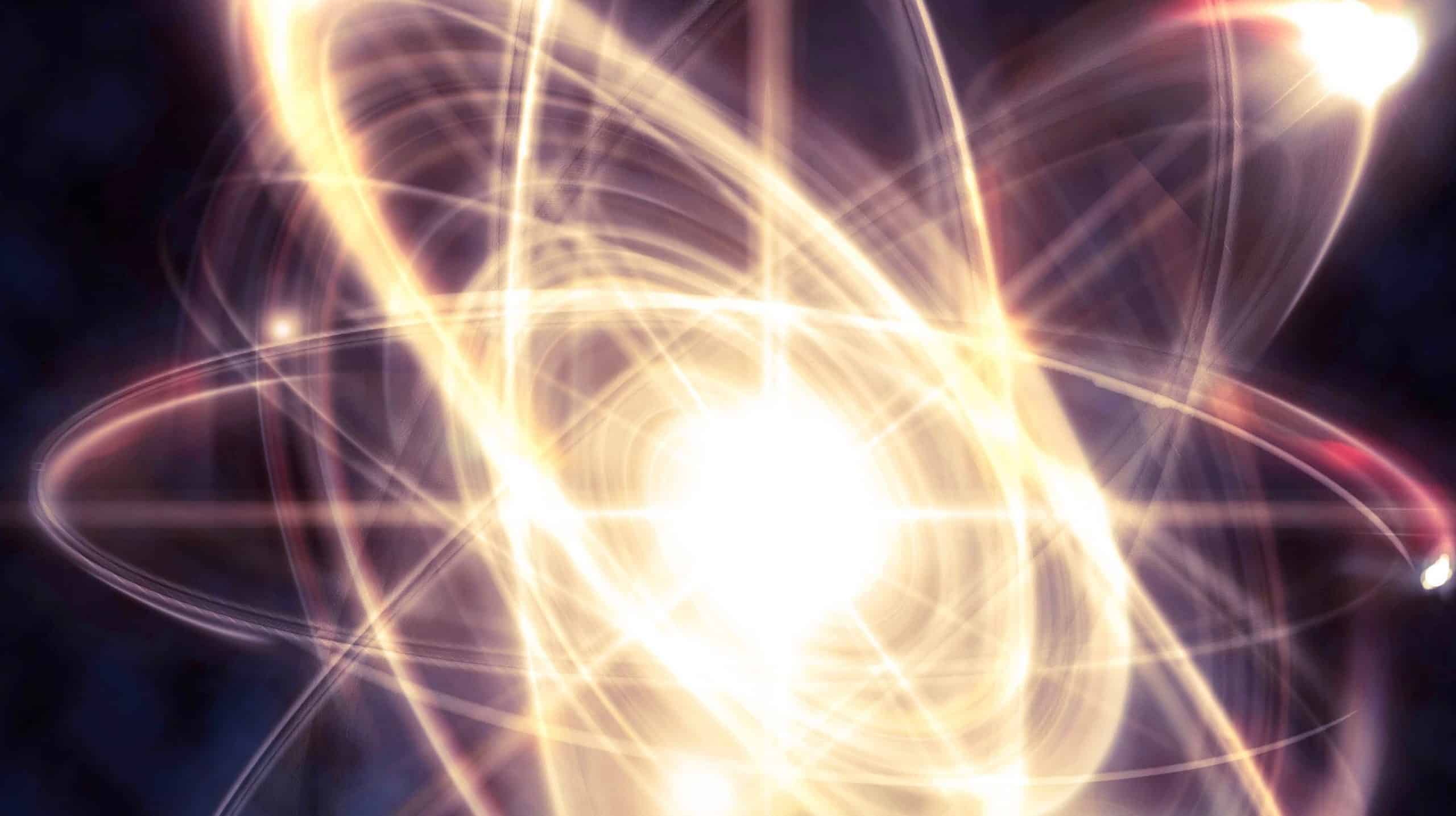 Southern Research, which has engaged in energy-related work for decades, is expanding its focus in the field to incorporate the development of Gen IV nuclear, a new kind of nuclear power that is more affordable and even safer than the nuclear reactors in use today.

To direct its next-generation nuclear initiative, Southern Research has hired Lance Kim, Ph.D., as senior nuclear engineer. Kim most recently served as a Research Fellow in the Nuclear Security Unit at the European Commission Joint Research Centre in Ispra, Italy. In this role, he analyzed nuclear security and non-proliferation issues, as well as safeguards to prevent nuclear materials from falling into the wrong hands.

Kim’s work experience includes stints at the U.S. Nuclear Regulatory Commission in reactor safety, the International Atomic Energy Agency in nuclear safeguards, and the U.S. Department of State in verification and compliance. He also served as a Stanton Nuclear Security Fellow at the RAND Corporation.

While Southern Research’s historic focus in energy has been on fossil fuel and air pollution, its capabilities have expanded in recent years to include solar and clean water. To accelerate that evolution, the organization established an Energy & Environment division in 2015 and hired Bill Grieco, Ph.D., who has deep experience in research and development, to head the unit.

“Under Bill’s leadership, our team has added robust new capabilities and expertise, allowing us to address energy and environmental issues worldwide with a full set of tools aligned with that industry,” said Art Tipton, Ph.D., president and CEO of Southern Research.

“We view next-generation nuclear as part of an overall energy solution, and adding Dr. Kim to the Southern Research team gives us new capacity in that area while complementing our capabilities in fossil, solar, energy storage and biofuels,” Tipton said.

In addition to being safer, this new form of nuclear power will deliver significant benefits over conventional technologies including greater efficiency, affordability and environmental soundness.

Next-generation nuclear power has the potential to play a key role in meeting future demand. According to the U.S. Energy Information Administration (EIA), global energy consumption is projected by increase by 48 percent by 2040, compared to 2012 levels. Renewables and nuclear will be the world’s fastest-growing energy sources over the period, the EIA projects.

“Dr. Kim will help drive our continuing evolution within the energy sector,” he added.

Kim received a Ph.D. in nuclear engineering and a master’s degree in public policy from the University of California at Berkeley, where he was a Public Policy and Nuclear Security Threats Fellow.