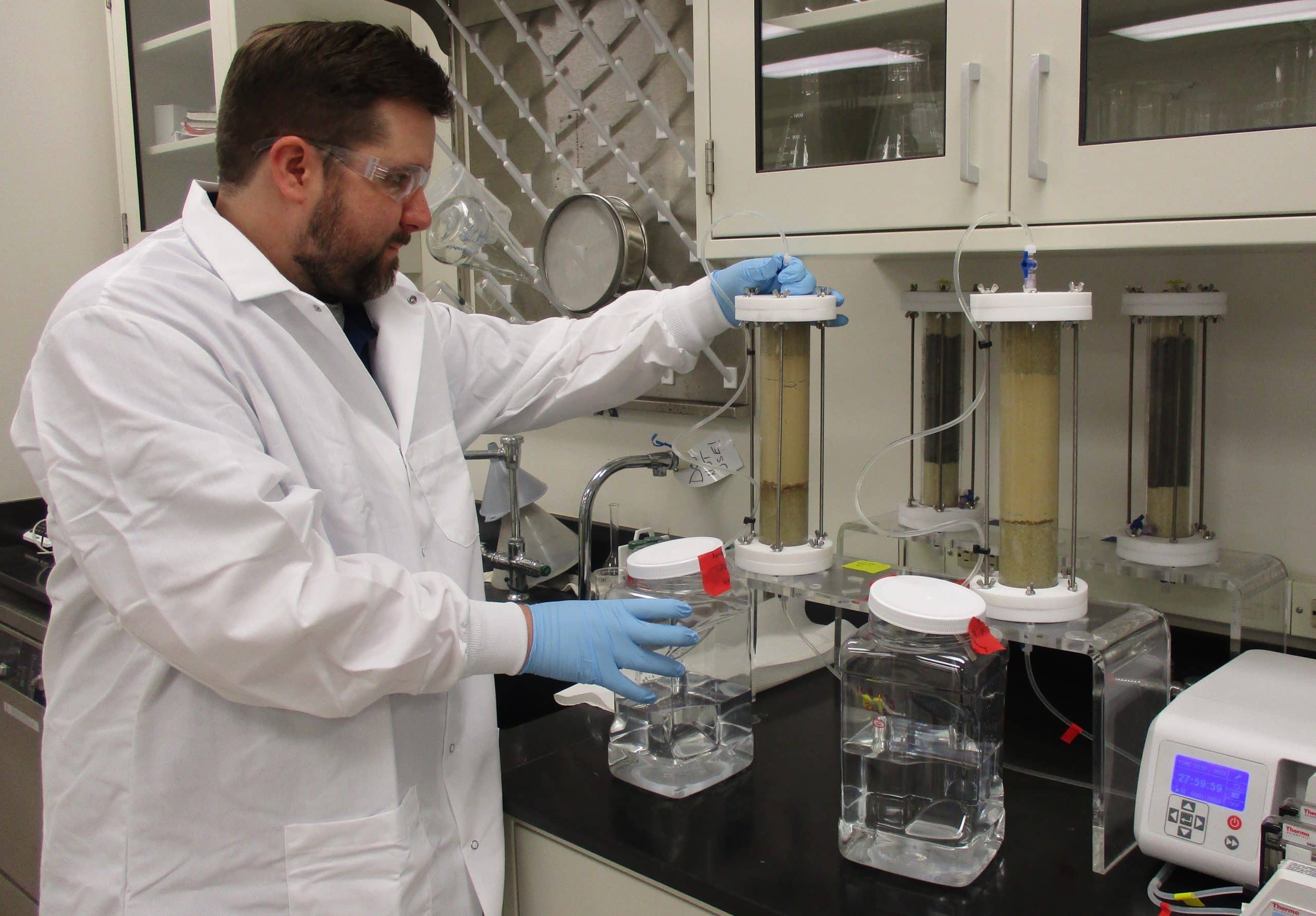 Southern Research’s Energy & Environment division is launching the work amid concerns about the U.S.’s near-total reliance on foreign sources for REEs, which are used in high-tech products ranging from smartphones to missile systems. At the same time, questions are emerging about the destructive environmental impact of mining for these and other elements, as well as the human toll of those mining operations in the developing world.

Southern Research scientists are focusing on the development of a plasma-based process to recover these strategically important elements from post-combustion ash originating from bituminous coal mined in the Eastern U.S. The scientists will carry out testing to evaluate two concepts for recovering REEs from coal fly ash utilizing a plasma-arc technology. The first concept involves a smelting process and the second includes element volatilization and sequential condensation.

To support its research into the recovery of REEs from coal and coal byproducts, the U.S. Department of Energy’s National Energy Technology Laboratory (NETL) in December 2015 awarded the Birmingham-based organization $1 million in Phase 1 funding for the project. Nearly $300,000 in funding from other public and private sources complements the NETL support.

NETL is providing funding for a total of 10 projects that focus on developing cost-effective and environmentally benign methods for recovering REEs from domestic coal. NETL plans to select no more than four of these projects for around $6.5 million in Phase 2 funding, which targets technology that will lead to the economical recovery of rare earth elements at scale.

“Our innovative development work to recover rare earth elements and metals such as lithium from waste streams has the potential to deliver significant and long-lasting benefits,” said Bill Grieco, vice president of Southern Research’s Energy & Environment division. “While we are concentrating on providing a domestic source for these elements, our work could also serve to mitigate environmental problems and human rights abuses associated with the mining of these elements around the globe.”

REEs are a series of chemical elements found in the Earth’s crust that are widely used because of their special properties. The elements are utilized by technology companies and advanced manufacturers as catalysts in chemical processes, as strong permanent magnets in electric motors for electric and hybrid vehicles, as phosphors to illuminate displays in televisions, mobile phones and laptops, and in rechargeable batteries.

With China accounting for around 90 percent of global production of REEs, national security concerns were raised in Washington about their access after Beijing imposed export restrictions in 2009. The export quotas were lifted last year — but not before triggering a World Trade Organization case and intensifying the search for new U.S. production sources.

Southern Research’s project to recover REEs from coal fly ash stands in stark contrast to conventional mining techniques. Existing REE mining processes are environmentally costly. REE mining usually includes open pit mining, which is a source of three major contaminants: radionuclides (including thorium and uranium), dust, and metals. These mines also require the disposal of solid wastes such as tailing and waste rock stockpiles that can also release contaminants to the environment.

Hence, the REE recovery process could be part of an integrated system that positively impacts the environment by producing REEs in a more sustainable and environmentally benign way. The process would also generate solid byproduct materials that leach less contaminants, making them more stable than the original coal fly ash used as feedstock for the process.

Meanwhile, the Energy & Environment division’s Water Research Center is also involved in another project to recover REEs. In 2014, the Department of Energy awarded Southern Research $500,000 in funding for a project focusing on the recovery of lithium – a light metal that never occurs freely in nature – from geothermal brines.

In that project, Southern Research is working on an innovative system to provide renewable energy to the grid and extract high-value lithium from low-temperature geothermal fluids. Southern Research is currently applying for the project’s second phase, which will expand the recovery effort to REEs, cobalt and nickel.

As with rare earths, cobalt mining practices have been mired in controversy. In early January, Amnesty International and Afrewatch issued a report charging that children as young as 7 in the Democratic Republic of the Congo are working in perilous conditions to produce cobalt used in the lithium-ion batteries that power smartphones and electric cars.

About Southern Research
Southern Research is a not-for-profit 501(c)(3) organization with more than 400 scientists and engineers working across four divisions: drug discovery, drug development, engineering, and energy and environment. We work on behalf of the National Cancer Institute, National Institutes of Health, the U.S. Department of Defense, the U.S. Department of Energy, NASA, major aerospace firms, utility companies, and other private and government organizations as we solve the world’s hardest problems. SR, founded in 1941, is headquartered in Birmingham with additional laboratories and offices in Wilsonville and Huntsville, Alabama; Frederick, Maryland; Durham, North Carolina; Cartersville, Georgia; and Houston. Visit southernresearch.org for more information.