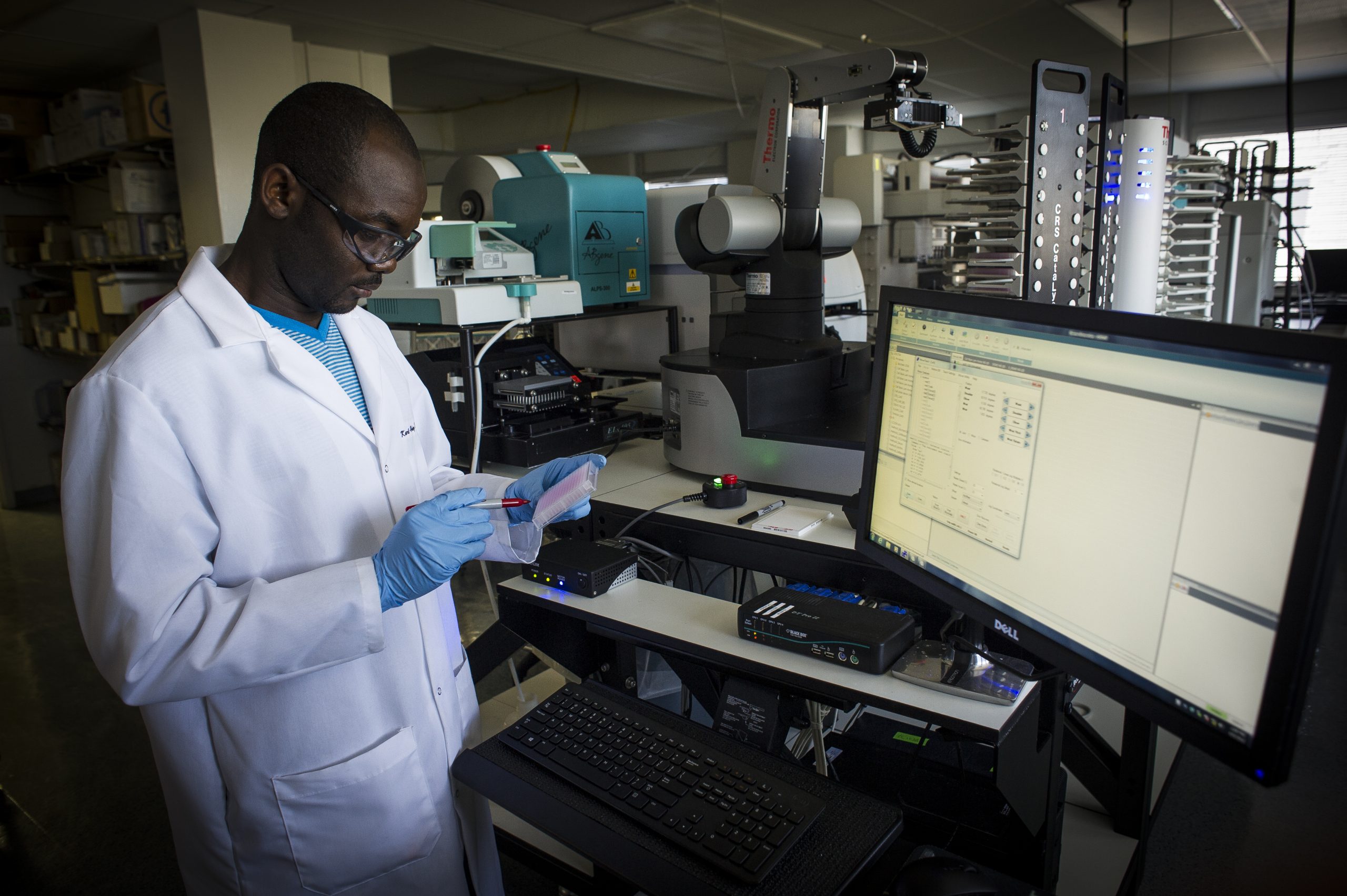 In a message to mark Southern Research’s 75th anniversary, Dr. Francis S. Collins, director of the National Institutes of Health, praised the organization’s scientists for making significant advances against cancer and other diseases.

“Since 1941, Southern Research has made advances that have helped people all across this country – in fact, all around the globe,” Collins said in a video shared with the Birmingham-based non-profit.

“Of the 200 or so drugs currently used to treat cancer, seven were discovered at Southern Research,” Collins said. “In fact, two of them – fludarabine and clofarabine – are even on the World Health Organization’s list of essential medicines.”

In addition, Southern Research has provided vital research tools and models that allowed other scientists to advance the development of cancer therapeutics, he said.

While efforts to discover new oncology drugs continues at Southern Research, Collins noted that its scientists are also working on potential therapeutics for Alzheimer’s, Parkinson’s, diabetes, Lou Gehrig’s disease, and tuberculosis, among others.

At the same time, Southern Research is helping researchers around the world test new disease-fighting strategies. “The area of HIV/AIDS research has been a real standout,” he said.

Collins singled out Southern Research’s work in the field of reproductive toxicology, which seeks to prevent birth defects, and on the Zika virus, which has suddenly emerged as a serious threat to public health around the world.

Collins also responded to a letter from Southern Research CEO and President Art Tipton, Ph.D., who thanked the NIH for providing the Birmingham non-profit with more than $500 million in funding over the past three decades.

“Mr. Tipton, I want to let you, along with all of Southern Research and its supporters, know that you are indeed welcome,” Collins said. “And on behalf of the NIH and the American taxpayer, I want to thank you, Southern Research, for a tremendous return on this investment – a return measured in treatments, cures and real hope for a better future for people all around the world.