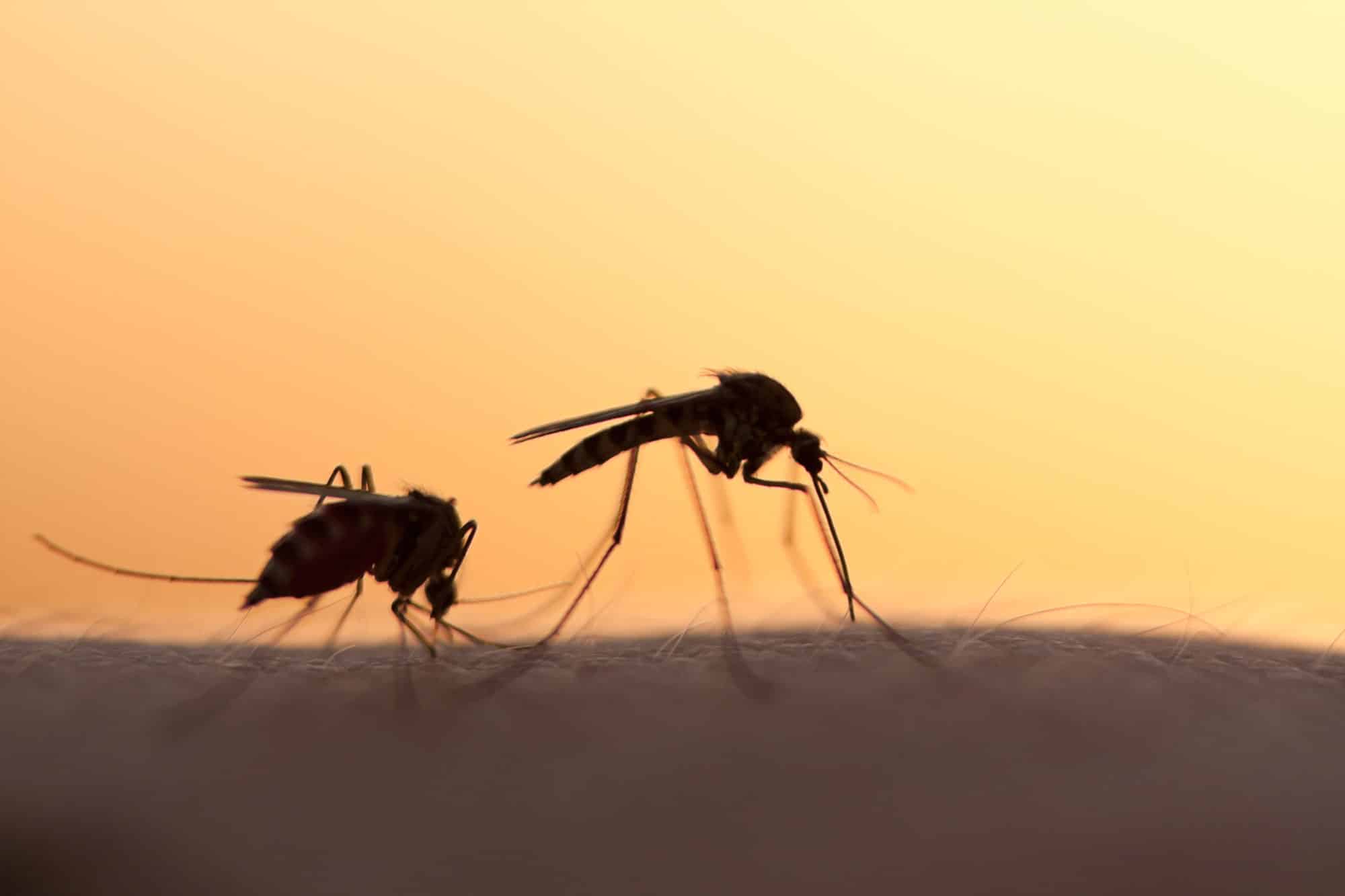 This may come as a surprise to some people, but there are over 3,500 different species of mosquitoes in the world. Of these, it is believed that approximately 175 can be found in the United States, two of which are known to serve as vectors for the Zika virus — the Aedes aegypti and Aedes albopictus.

Aedes aegypti, also known as the yellow fever mosquito, is the primary species responsible for transmission of the Zika virus. It is an aggressive mosquito that originated in Africa, but has spread invasively throughout the equatorial and warmer regions of the world via modern trade routes. Unlike some mosquitoes, A. aegypti feed only on humans, and are capable of breeding virtually anywhere, requiring very little amounts of water in which to lay their eggs. This species also likes to live in urban environments, which has helped it emerge as such a highly effective vector for the spread of Zika across Brazil and throughout the Western Hemisphere.

Aedes albopictus, commonly known as the Asian tiger mosquito, has long been known as a vector for dengue, yellow fever, and chikungunya. However, researchers in Mexico recently found it to also carry Zika. This discovery has led the global health community to question whether A. albopictus will exacerbate the rate and number of Zika outbreaks as we enter deeper into mosquito season.

A. albopictus differs from A. aegypti in two important ways. First, it can survive in more temperate climates and is, therefore, more widespread throughout the continental United States. It is also less aggressive towards humans, and known to enjoy feeding on birds and other animals. This means that even though A. albopictus is a source of concern, it is not believed to pose the same level of threat as A. aegypti.

Other distinctions of note

Unlike the Anopheles, or malaria mosquito, which only bites at night, A. aegypti and A. albopictus are day feeders and can breed virtually anywhere, requiring only small amounts of water in order for their eggs to hatch. Additionally, both species like to live near humans and can  often be found living in homes and under beds. Combined, these traits render traditional mosquito prevention methods — such as bed nets, fumigation, and staying indoors — as insufficient tools for effectively controlling the spread of Zika virus.

Fast facts about the A. aegypti and A. albopictus mosquitoes:

To learn more about how to protect yourself from A. aegypti and A. albopictus, visit the CDC page on Zika prevention.