When the Southern Research Engineering Division talks about testing materials in extreme environments, it usually is referring to measuring properties at very high temperatures up to 5500 °F.  However,  going hot isn’t the only extreme environment that modern materials experience.  Space exploration often results in the need for systems that perform at incredibly cold temperatures.  Applications include things like fuel tanks for propulsion systems that hold liquid oxygen at -423 °F and space telescopes that orbit far from the earth where they are shaded from the sun and can reach temperatures of -442 °F.

Mechanical testing at very low temperatures, or cryogenic temperatures, has historically been done by cooling materials using liquid cryogens such as liquid nitrogen (LN2) and liquid helium (LHe).  That process involves getting liquid cryogens in big vacuum flasks and spraying the cryogen on the test setup.  A single experiment can take a lot of cryogen to cool the material.  LN2 is inexpensive and readily available.  It can cool down to -320 °F and for tests at and above that temperature, cooling with LN2 remains a good choice.  However, for temperature below -320 °F, LHe is required.  There is a limited world-wide supply of LHe and in recent years it has quadrupled in price and become difficult to source.  A single mechanical test at -423 °F can take as much as two or three thousand dollars’ worth of LHe.  The combination of cost and availability of LHe has made testing below -320 °F difficult and expensive.

The difficulties in testing with LHe has led Southern Research to conduct an Internal Research and Development (IR&D) project to consider alternatives to using LHe liquid cryogen to conduct super-cold material tests.  The approach that has been developed uses a unique device known as a cryo-cooler.  A cryo-cooler is a mechanical compressor device that can cool the tip of a cold head down to -453 °F.  They have become much more common in recent years since they are used to cool the superconducting magnets in MRI units at almost every hospital.  At -453 °F, the cryo-cooler doesn’t have much cooling capacity, meaning that it cannot overcome much heat load.  Thus, the challenge to use a cryo-cooler to conduct tests at extremely cold temperatures is to design a system that thermally attaches the cold head to the material while minimizing the heat conducted into the test setup. 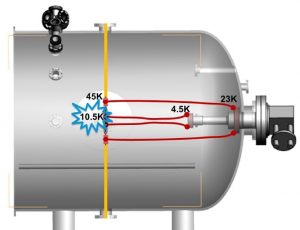 To reduce the heat load from convection, the test must be conducted in a vacuum.  Loads that are applied to the material must be through fixtures made of extremely low thermal conductivity material so as not to conduct heat from outside the vacuum chamber.  Finally, the test setup must be wrapped in multiple layer insulation (MLI) to prevent heating the material by radiation from the surroundings.  MLI is typically made of aluminum or silver coated thin film to reflect radiant energy.  Those that have seen or remember the lunar Landing Module from the Apollo missions will recall that it was wrapped in MLI, in that case to keep the cold of the Moon away from the astronauts. Most people are familiar with MLI type aluminized film from its use in Pop-Tart wrappers! 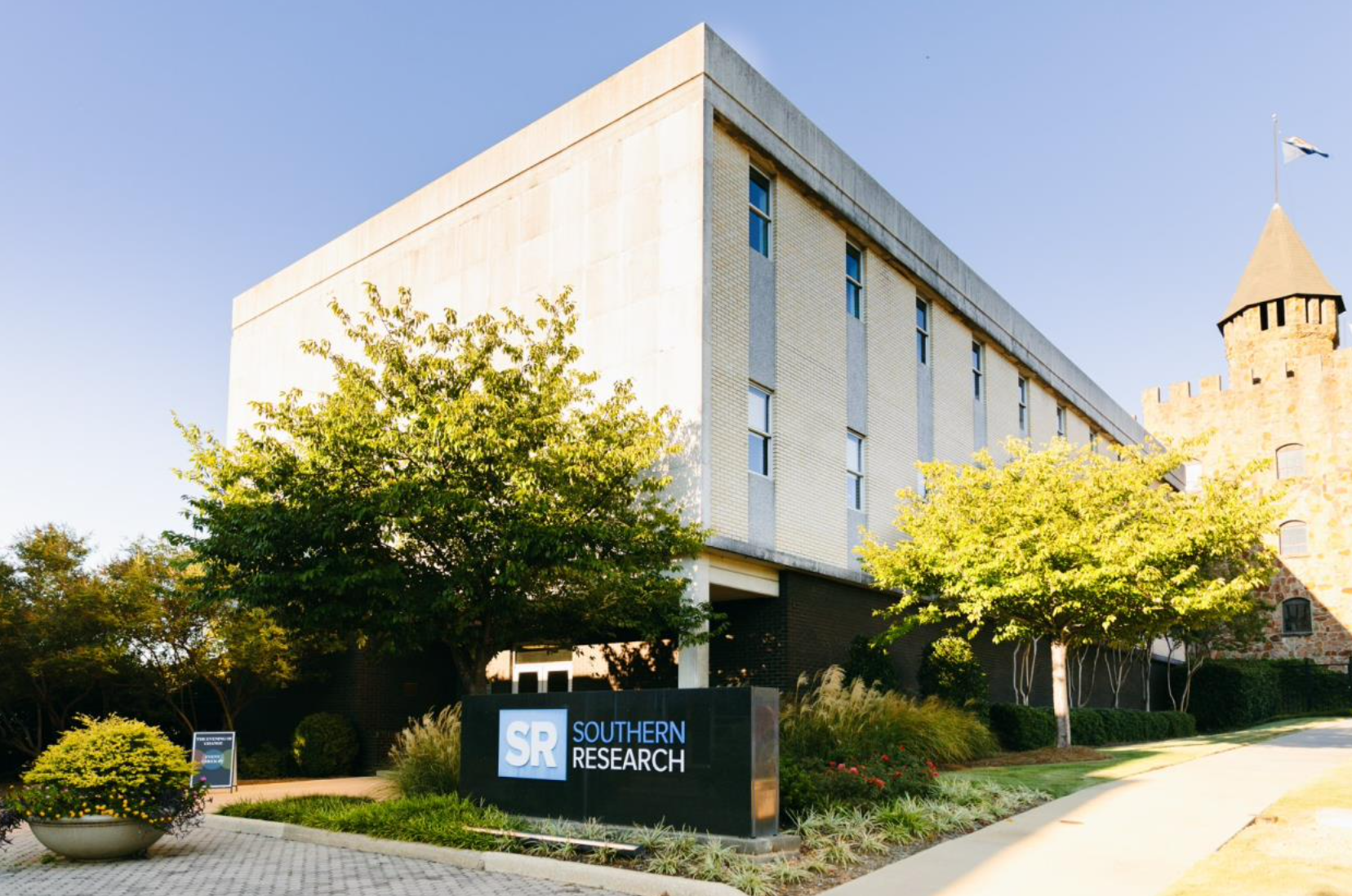